Never far from the public eye and the subject of endless controversial conversations, Brexit is once again in the headlines. Theresa May’s recent draft Brexit agreement set the cabinet alight with resignations galore.

So where does this outspoken reaction and a country fed up with those six little letters leave the NHS and general practice? Will the country press on with the deal on the table, a no-deal Brexit or even - dare we say it - another election? For those of us in primary care, what does it all mean? 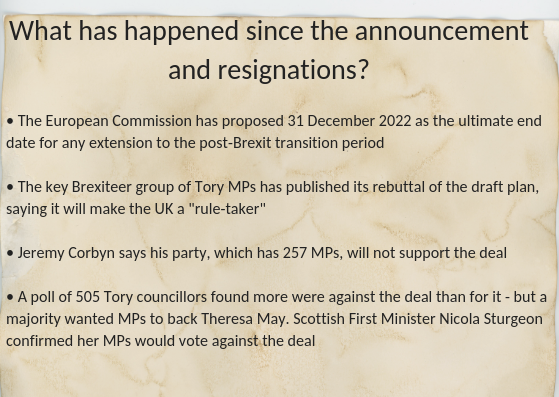 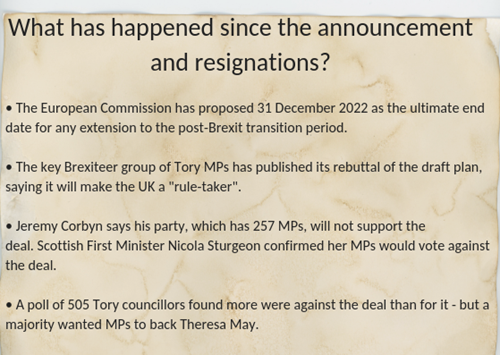 Tackling the issue of recruitment

Recruitment is a huge issue in Primary Care and whilst the current deal maintains existing residency rights there are still questions on how it will affect the rights of EU nationals who may want to come to work in the NHS in the future.

The deal the Prime Minister is pushing for maintains the rights of all EU citizens currently living and working in the UK and will also offer security for those who have yet to arrive in the UK - but only until the end of the mooted transition period.

As part of the GP Forward View, NHS England aimed to double the growth rate in GPs through new incentives for training, recruitment, retention and return to practice. The target was to add a further 5,000 net GPs in five years.

However, the uncertainty around Brexit has already cause consternation across the NHS. A survey of 68 NHS care institutions published by Politico earlier this year found one in five had already altered recruitment plans because of the confusion surrounding Brexit. Since then things have only become more ambiguous.

A BMA survey in February found that more than four in ten EEA (European Economic Area) doctors working in the UK had considered leaving following the EU referendum result.

There are certainly signs the recruitment crisis in the NHS will get much worse before it gets better, which could have a big impact on practices. Marley Morris, from the Institute for Public Policy Research (IPPR), said about the latest developments: “The new proposals from the migration advisory committee would have a dramatic impact on the UK’s labour force and on employers.”


Will the NHS need to stockpile drugs?

There is the possibility of the NHS possibly having to ‘stockpile drugs’ in case of a no-deal Brexit, which of course is still a possibility. The government has reportedly asked firms to start stockpiling a six-week supply of drugs, although that is logistically difficult for medicines that need refrigerating like insulin and vaccines, or for those with shorter shelf lives.

Martin Sawer of the Healthcare Distributors Association said: "We are not suggesting anybody needs to stockpile outside of the supply chain yet… But come January that might be a different picture. We are, we believe, going to be in a difficult situation if there is not a deal by Christmas."

Prime Minster Theresa May has acknowledged that the insulin she herself uses to treat her diabetes comes from the EU, and has continued to emphasise her belief that the deal she has been working on for so long is the right one for the country.

Take a look at our recent article on drug stockpiling for further details on the efforts to provide clarity on contingency plans for medicines access after Brexit, as well as the potential costs in the event of no deal being agreed before the March 29 deadline.


The only certainty is uncertainty

BMA council chair Dr Chaand Nagpaul has said: “The consequences of ‘no deal’ could have potentially catastrophic consequences for patients, the health workforce, services and the nation’s health.”

Whilst this paints a rather grim picture, the future is still uncertain. The impact of the draft Brexit withdrawal agreement is still being felt, with reactions and analysis still being formulated. The Prime Minister faces a real battle to get the deal she has agreed with the EU through Parliament, and the next few weeks will see the ongoing debates continue to rage.

It is not ridiculous to assume the hugely controversial prospect of a no-deal Brexit remains a very real possibility, as well as - yes, I’m afraid so - another general election.

Are you tired of hearing about Brexit or ready to ready to shout your point of view from the rooftops? Has the break from the European Union already had an impact on planning at your practice, or is it something you feel you need to consider further? Let us know in the comment section below.