Secret Diary of a PM: After Coronavirus - What next for GP Practices?

The current surreal situation is changing by the day and I think the worse has yet to come when we look at re-opening our surgery doors and recommencing services.

Yes, the telephone and video appointments have gone down really well and I am sure we will continue with these in the long term, but there will be those patients that will still need to come in and be seen face to face and that is how we are beginning to plan for the future.

Same as before, or a 'new normal'? 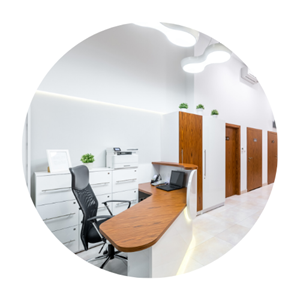 As a large practice, before the lockdown, we were operating several other clinics on behalf of the local hospitals, and naturally, these were all canceled at the beginning of the lockdown. Now, they all seem to want to resume these clinics and are asking for resumption dates.  This is tricky as whilst we want to operate these services, we need to protect our staff, patients and visitors.

So, we are in a predicament about how we can operate so many clinics and ensure that social distancing is possible.  Every time we find a solution to one issue, it raises more, and of course, the situation could alter should we have a new spike or second wave of the pandemic.

We are also moving a little further into the year and trying to work out how best we are going to run the flu clinics.  We used to have open Saturdays and could do 600-700 in a session but that will be almost impossible using social distancing, so it’s another logistical headache to sort out.  We’re even looking at drive-throughs and/or gazebos in the car park (logistically difficult, and if the weather is bad then it’s a non-starter). 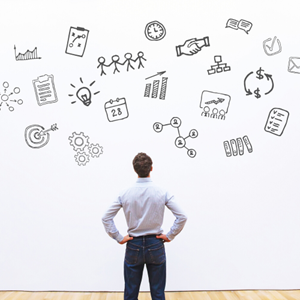 I would have more respect for ministers if they admitted some of the errors and admit they have got it wrong, but they believe the hype they give out and mix facts with fiction. For example, how many times have they been caught out about the number of tests done or the casualty figures? To argue that we use different statistics to record deaths is disingenuous to say the least. A death is a death and unfortunately our numbers are amongst the highest.

As for testing, on a personal level 3 members of my family were tested and one result came back within 48 hours, but two took 9 days to be eventually returned, but only after several phone calls and then to find they were marked “Unclear - take a retest”.

In other words, the two tests were lost. As it happens there was no need to retest.

We had another incident with a GP requesting a home testing kit but when they received it, there was no return label. On querying this, they were told to destroy the kit and would be sent another kit.

(I bet they were both counted !)

Both these events I have heard are quite common and I certainly do not believe the figures we are being given.

Track/Test and Trace will shortly be up and running and I know of someone who signed up following an online interview to work from home on this. After two days of on-line training they are now ready to proceed. It will be interesting to see how this develops and whether it will bring the benefits needed.

So, looking ahead and with July being marked for an easing of restrictions, I fear that opening and seeing patients is going to be much harder than when we closed.